Gaming DAOs and their Elemental Types

Gaming DAOs work as gaming platforms build on open-source codes and are not associated with any gaming authority. Gaming DAOs focus on establishing a community-driven environment with a communitarian approach. 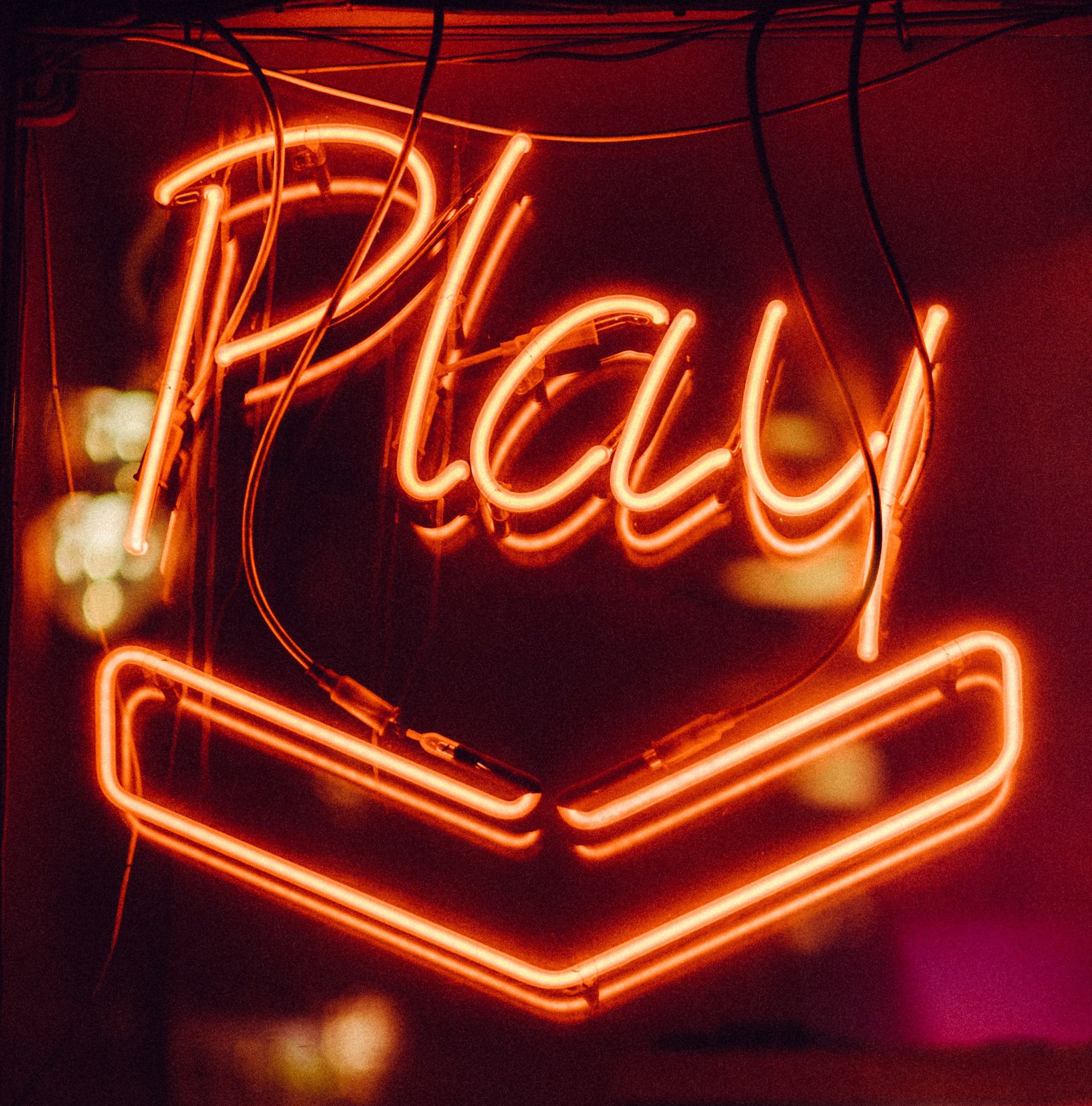 The concept of decentralized autonomous organizations (DAOs) was teased in 2021, however, its impact on web3 gaming was eclipsed by NFTs and the play-to-earn model. Going forward, it can be forecasted that DAOs will have a significant role in the way a gaming organization operates, pools resources develops sustainable communities, and even in the development of new games.

Gaming DAOs focus on establishing a community-driven environment with a communitarian approach. They can redistribute the ownership of a game in a community of gamers, game developers, traders, and investors, of multiple gaming communities.

With the P2E model, the complete gameplay experience has been revolutionized by compensating gamers for their time and efforts in the game. Contrary to the traditional gaming system, where prejudiced exchange of value to game controllers and/or developers prevailed, the play-to-earn gaming system intensifies the whole game economy through rewards allocated by gaming DAOs for the players, which they can fairly earn according to their gaming skills and achievements.

Some of the types of elemental gaming DAOs are:

You may consider DAOs to just influence the business of web3 games, but imagine how it would impact user behavior. The gaming community is negatively affected when they see their preferred IPs or gaming studios getting misgoverned. Here, a DAO of unanimous enthusiast gamers could direct their collective efforts to bring changes to the game. Imagine, if a DAO can raise enough funds to buy the Blockbuster IP, it’s not much to aspire if another one can purchase an IP of an underutilized game and transform it to reach the pinnacle of web3 charts. The only limit to gaming DAO’s prospects is the imagination.

Clearly, DAOs will impact how the gaming industry operates, and we will observe them being embraced by players and game organizations alike, in due course. We saw them rapidly being adopted by the gaming community, and while they may be unusual to many players today, we predict that they will continue to be incorporated into investments in digital assets, development of tech solutions, and synchronizing web3 communities, focusing on evolving the complete gaming ecosystem. 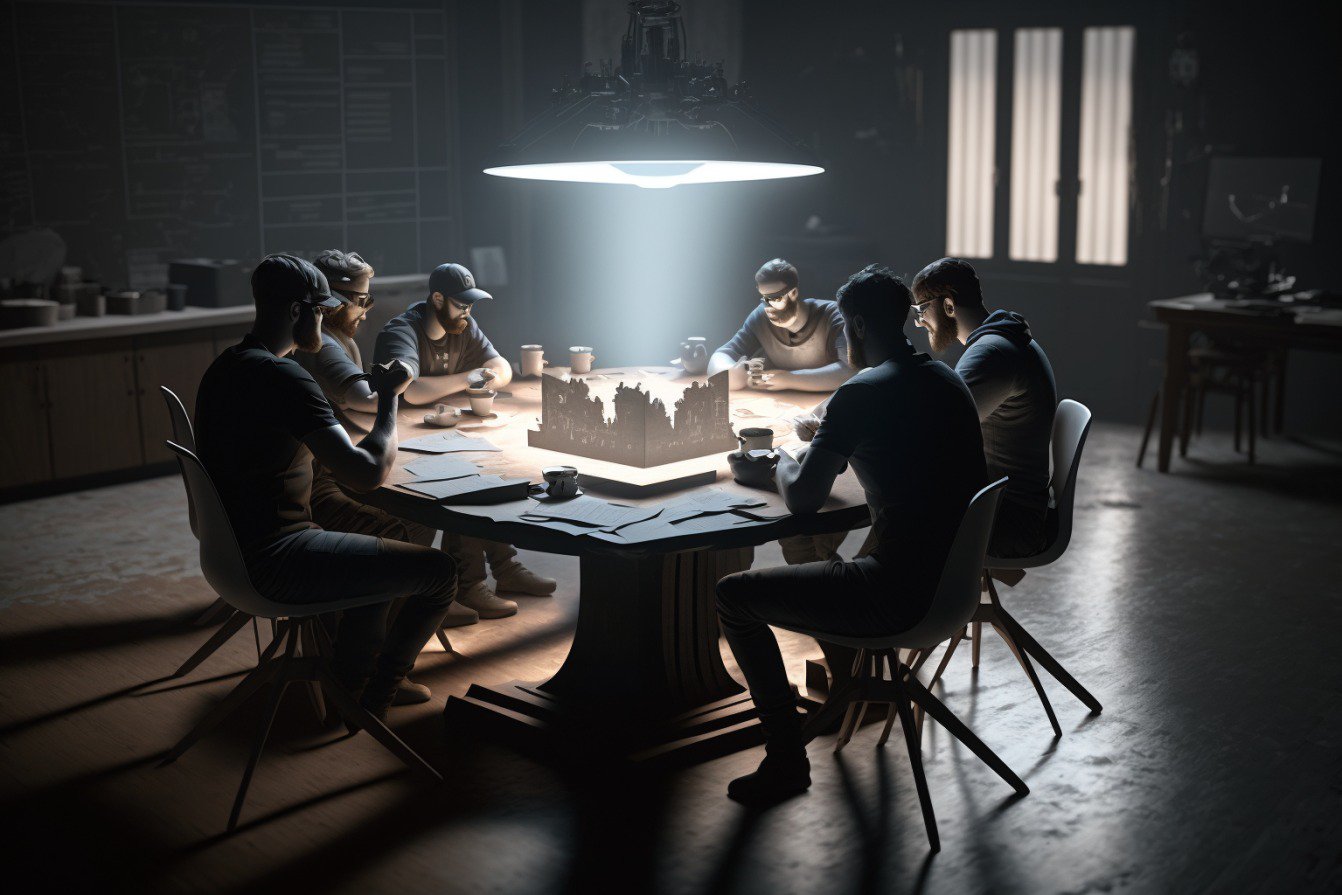 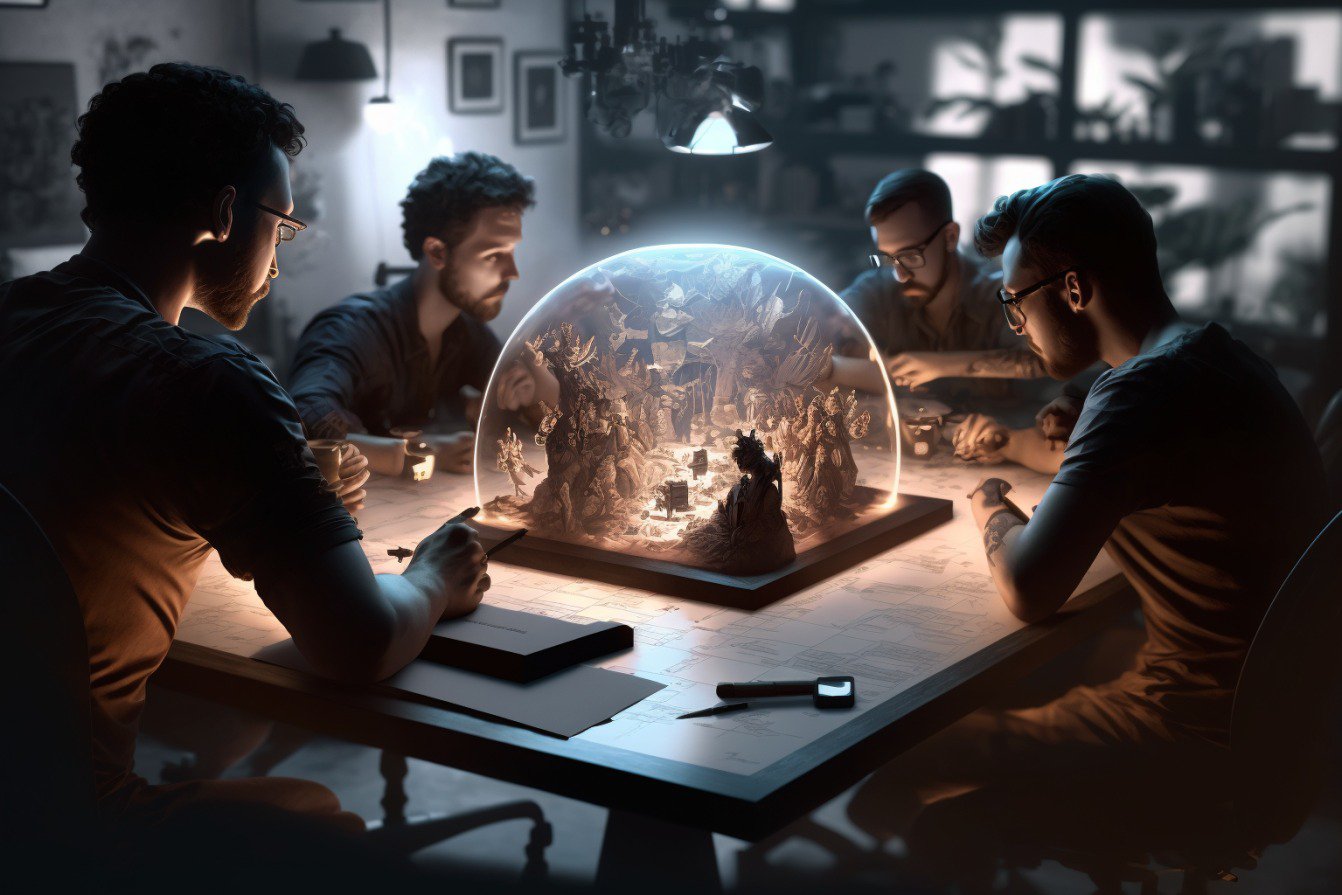 The metaverse is built on community and engagement. Let's look at community building best practices in this article. 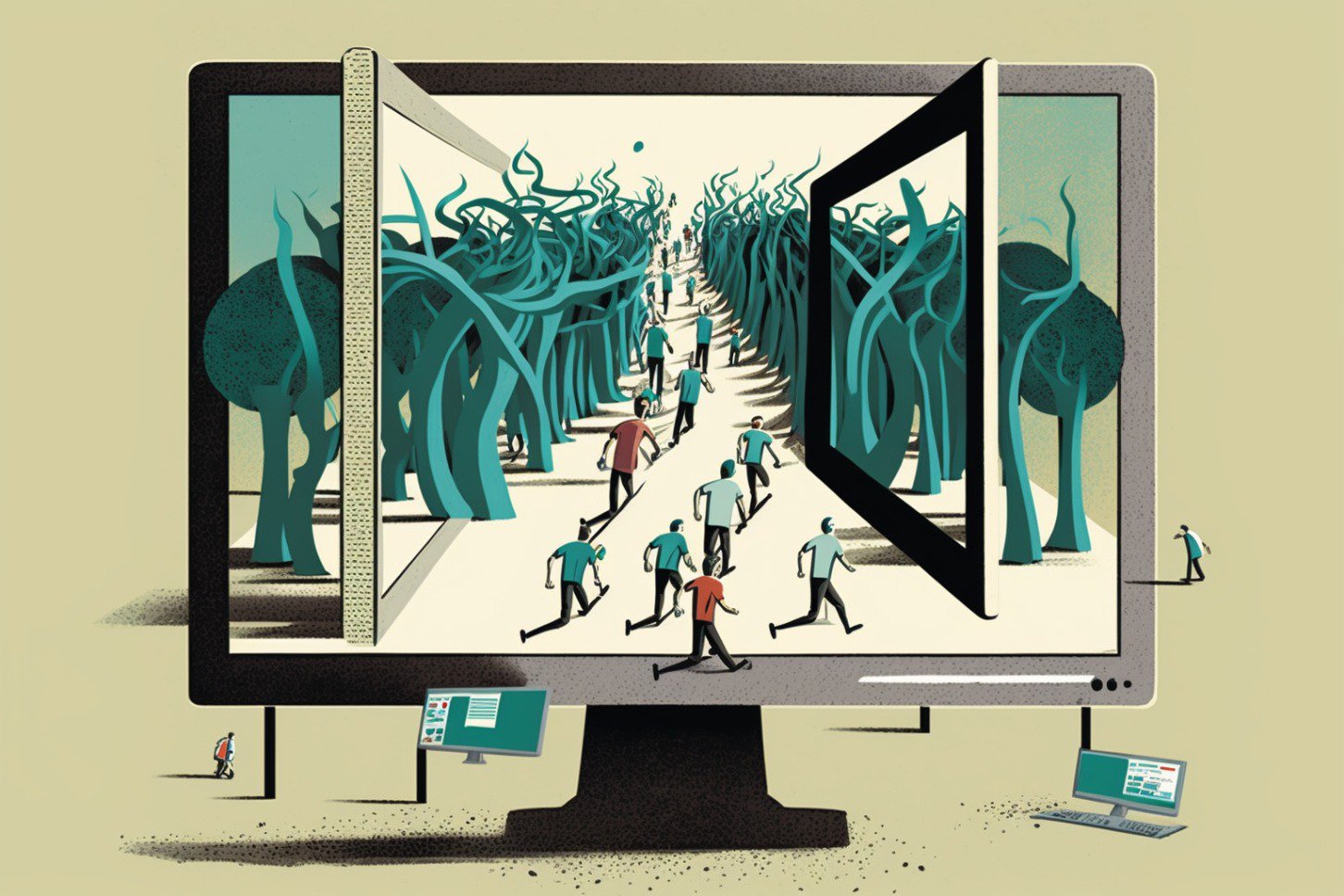 In this article, we take a look at how to grow a gaming community. We learn how personalized engagement is crucial in community growth.