The ABC of Game Economy Design

The game economy design keeps an adequate balance while developing the game system. It further decides the engagement, monetization, and affinity towards the game among the players. 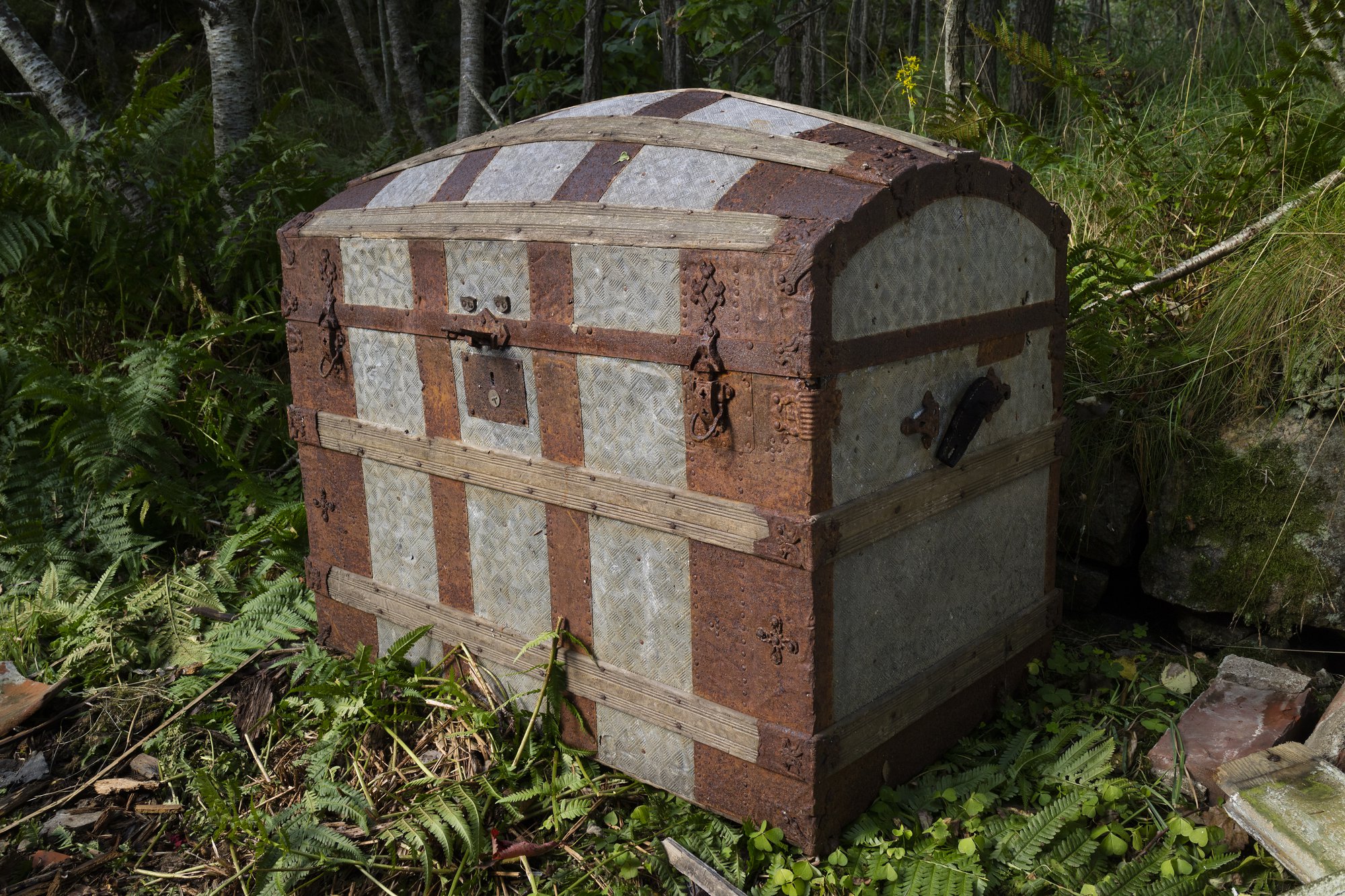 Various game assets such as tokens, NFTs, etc. are consumed as the users engage in your game. The game economy design keeps an adequate balance while developing the game system. It further decides the engagement, monetization, and affinity towards the game among the players.

The prime role of game economics can be bifurcated into two:

The perfect or balanced game economy ensures the right balance between both objectives so that neither of them overpowers the other’s importance.

Let’s have a deeper understanding of how game economics work to make the entire gaming system an overwhelming experience!

Game economics is an integral part of the game development process. The core competency of any game economics lies in the fact that it has to create an affinity among players to rejoin the game, maintain player engagement, and enjoy more monetary benefits through in-game purchases without compromising the profitability of that game studio. To understand it better, one must figure out the economic activities that shall be involved in the game to drive the game forward as players advance on each level. It can be further used to determine whether a large number of game tokens would be utilized to advance to the next level (for example, upgrading your weapon) or a lesser number of game tokens can suffice the purpose (For example, killing any number of bad guys in a game). Based on these simple metrics, you may decide when and how the game players would be rewarded.

A good game designer would smartly decide the best possible options of rewarding the game players while ensuring their motivation among them to play further.

The basic thumb rule while designing the game economy is to make earning and spending resources clear among the game players.

There are 3 main pillars of any game economy:

Any game designer needs to ensure that these 3 game pillars are taken care of while designing any game economy. The implementation of the game economy becomes more complex depending on the nature of the game. Any MMO or a multiplayer game would have a more sophisticated game token earning and spending economy when compared to a single-user game.

Play to Earn Over Pay to Win

The shift in the game economy gets disturbed when game players are encouraged to pay to win over play to earn. Pay to win model generates more revenue but can cause you to lose players, damage the player experience and game reputation, and ignites a disparity between developer and players. Promoting fair play and encouraging people to earn by playing will not only grow your game but help you make it sustainable.

As a game developer, you need to understand the behavior of the game audience. Apart from allowing you to build an engaging game economy, it also improves the user experience manifold.

Research-backed data and analytical game design are integral parts of the game economy. It helps the development team to determine the stickiness of game players towards the game, which defines the success of any game and its economy amongst the users.

There are no set rules, guidelines, or balancing strategies to build a perfect game economy. Following the current trends, understanding the game audience, and improving the design as per the test results of the game development, can help you design a sustainable game economy. 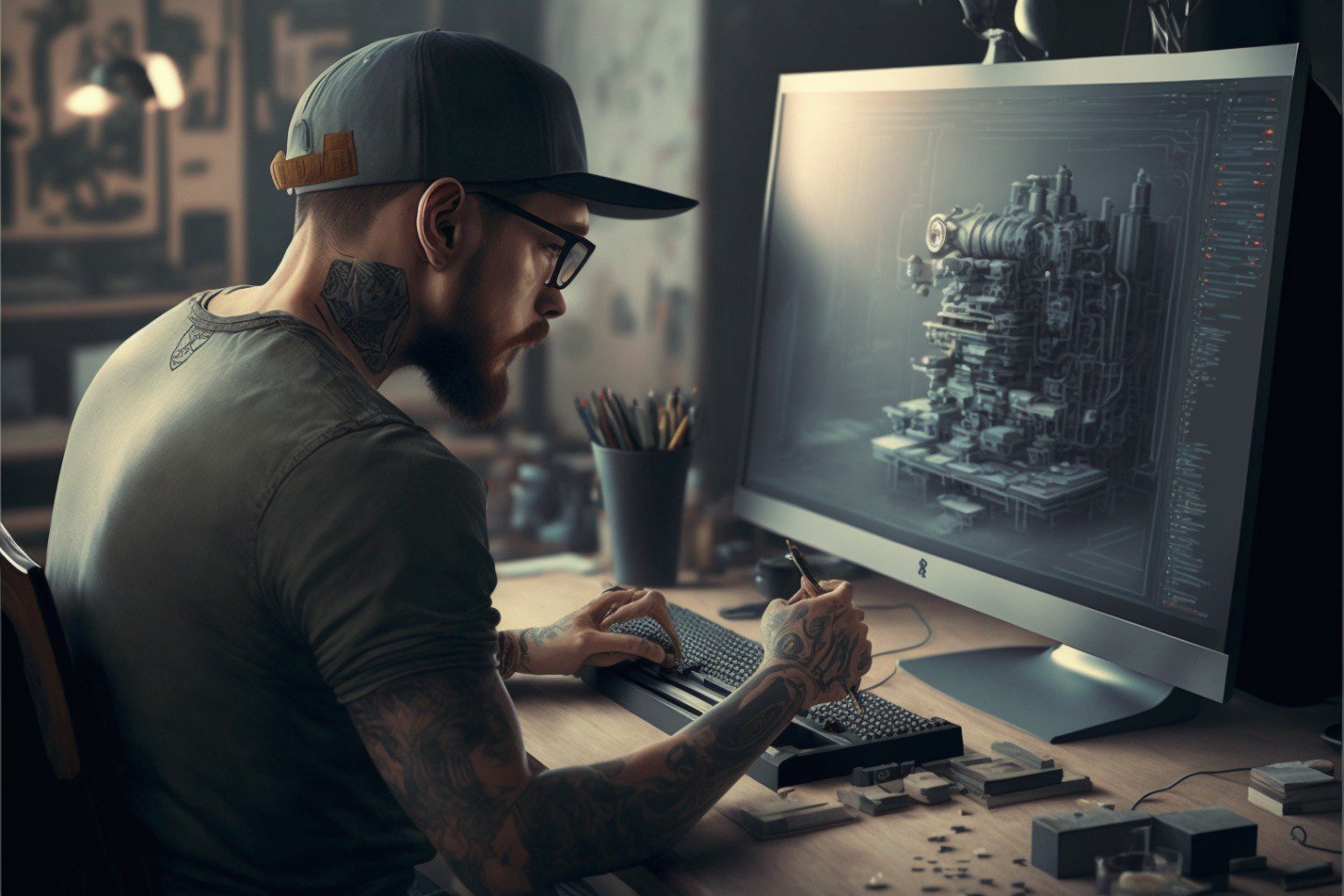 In this article, we discuss why you need to join a gaming community as a developer, and how it can benefit you and the game or experience you are creating. 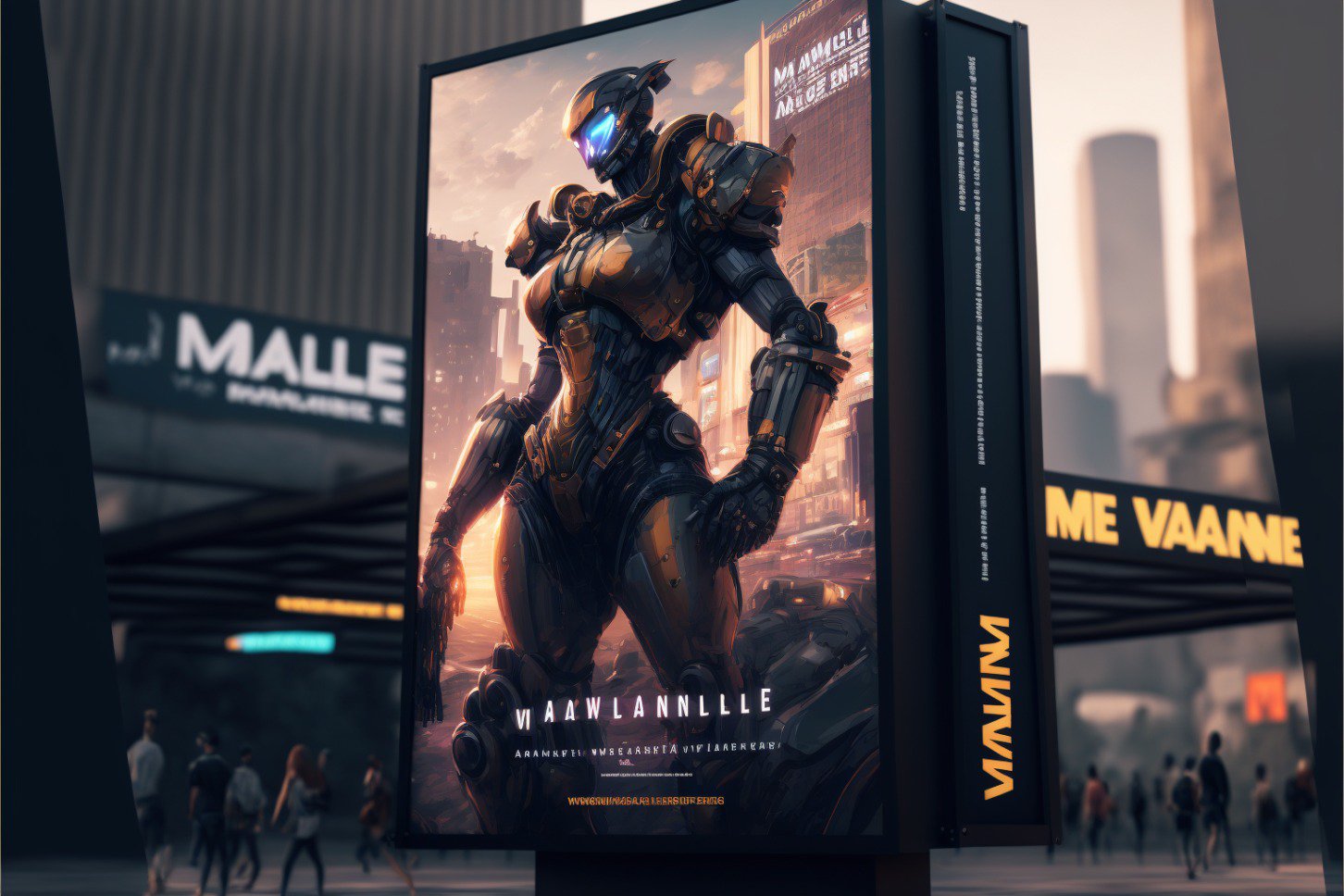 Promoting Your Game in the Metaverse: The Ultimate Guide to Reaching Your Audience

Promoting Your Game in the Metaverse: The Ultimate Guide to Reaching Your Audience

Learn the fundamentals of game marketing in the metaverse and discover strategies to promote your game. Get the ultimate guide to successful game marketing! 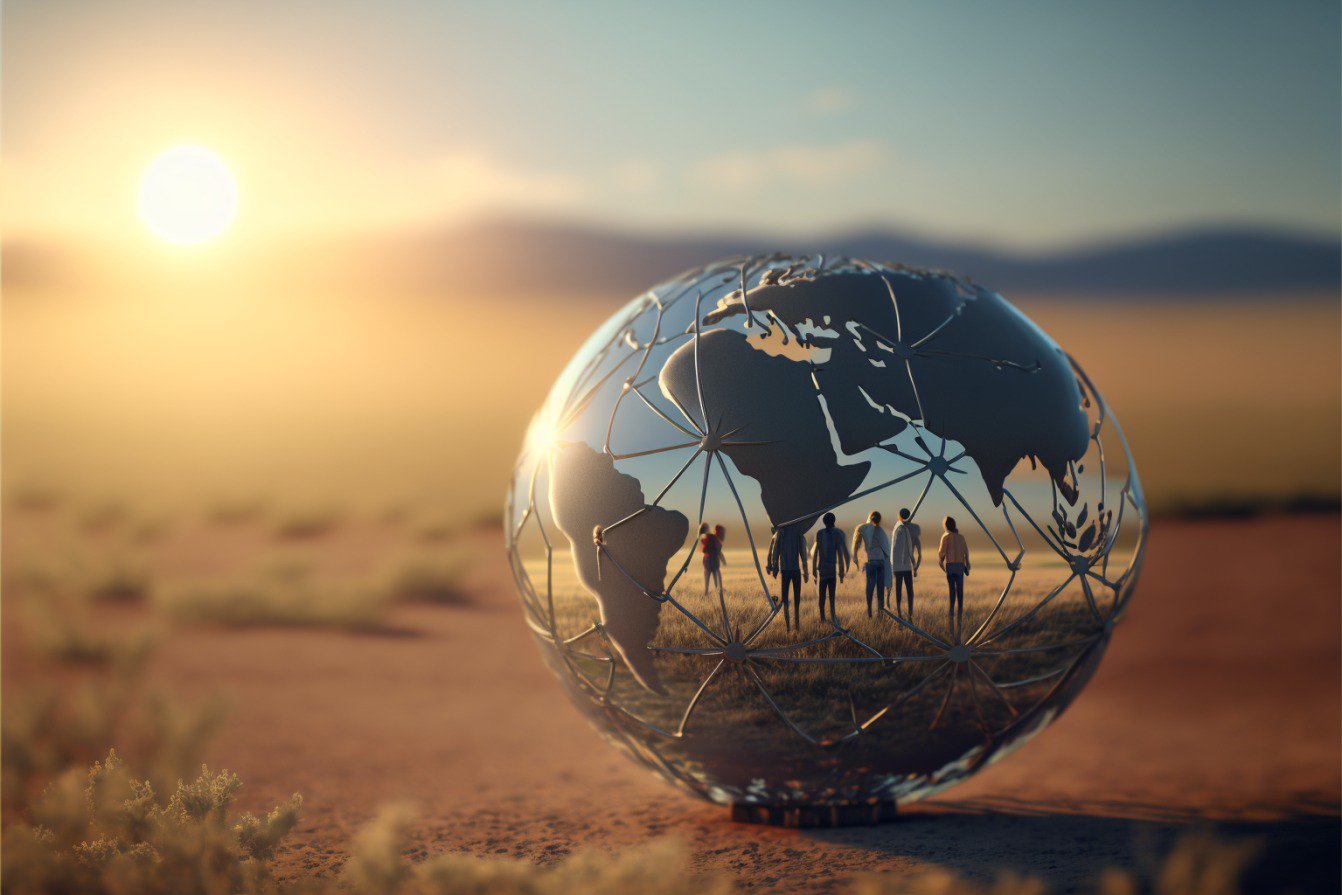 Unlocking the Power of Collaborative Building: How to Work Together to Create Amazing Things

Unlocking the Power of Collaborative Building: How to Work Together to Create Amazing Things

Discover the power of collaborative building and unlock the potential of your team. Learn how to build together, the benefits, challenges, and tips for success.